For more than 23 years, V. Lanna Samaniego has worked to improve the lifestyles of Ohio’s Native American population through education, employment, and advocacy. In 1979 she became associated with North American Indian Cultural Center Inc. (NAICC) as a program coordinator for the Celina Indian Center and northwestern Ohio. She was appointed NAICC executive director in 1999. Samaniego, who is of Eastern Cherokee ancestry, has long been active in state, regional, and local organizations, and currently serves on the Summit/Portage Area Health Network, Summa Health Advisory Committee, the Ryan White Consortium, the University of Akron School of Nursing Clinic Advisory Board, Ohio Center for Native American Affairs Advisory Board, and the Committee for Native American Reburial and Repatriation, and Ohio’s Workforce Investment Act Board. Samaniego has helped implement many programs for Ohio Native American peoples, working with the Ohio Department of Mental Health and the Ohio Commission on Minority Health to identify Native American issues and needs, and develop programs to resolve these issues. She has helped educate agencies and the community about the needs and issues of Ohio’s Native American population. Samaniego is an author who has received an Award of Excellence from the International Poetry Society for two poems, which have been published in a Book of Anthology. She is now writing a book to teach children of color how to deal with prejudice and adversity. 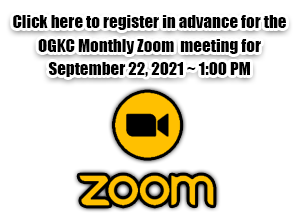